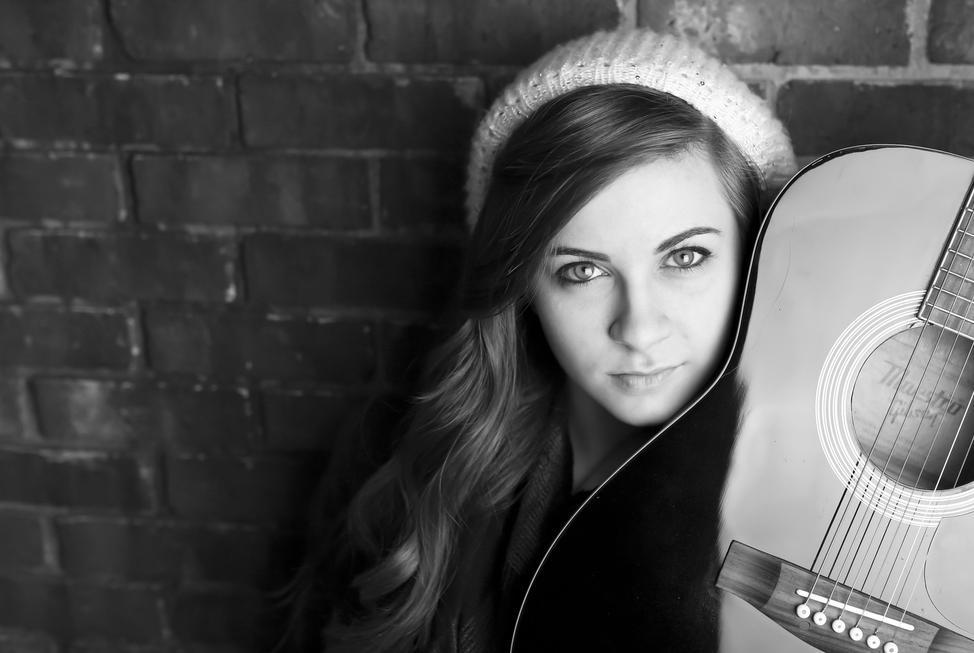 ​ I am a Singer/Songwriter from Pageland, South Carolina U.S.A. I I write, perform and record my own material and have released 13 original songs from my collection on my CD titled Different. I am currently working on my second all original CD titled: College Blues  which wll be releasing it soon!

I love performing and sharing my music. Some of my career hilights so far include releasing my song MAKE IT LAST on YouTube in 2015 and garnering over  100,000 views in its first few days! In early 2017  I won 1st place for my song NO MORE! NO MORE! in the statewide 2017  S.C. This Schools Got Talent Contest which was judged by members of the Grammy award winning group Hootie and The Blowfish! In May of 2017 I was blessed to perform this song to over 800 teachers,  educational leaders and government officials at the  S.C. State Teachers Convention! In July of 2017 I released my first full length album of all original songs titled DIFFERENT! The DIFFERENT album release produced 2 top performing singles! In January of 2018 I auditioned for NBC's THE VOICE and made It through the NASHILLE cuts  but failed to make it through the L.A. cuts to stand before the judges! What a great time and experience that was! In 2020 I will release my second album of all original songs titled COLLEGE BLUES! The lead single titled NOTHING GOLD CAN STAY has been released and is available for download now!

I have loved music since I was a small girl. I am a self taught guitar, piano and ukulele player. I also spent some time in my High School band as a percussionist on the drumline section. I am happy that I am able to dedicate part of my life to music and I thank GOD for the opportunities and the talent  he has given me. I graduated Central High School in 2017 and am now attending Presbyterian College in Clinton S.C.  and will graduate in 2021!

I am constantly writing and playing new music originals as well as doing covers of songs by artists that truly inspire me.  You can find some of my work on my You Tube Channel and Facebook page.

I thank you for visiting my site today, for your support and for allowing my music to be heard all over the US and in over 200 countries and territories world wide! Above all I thank GOD who makes all things possible and also to my wonderful family.  LOVE YOU ALL!  :)